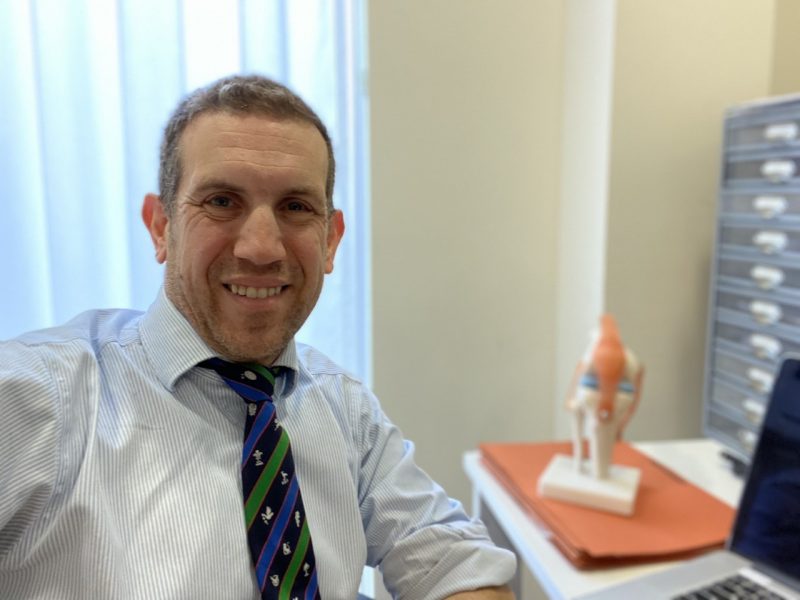 Nev is a Consultant in Trauma and Orthopaedic (T&O) surgery working in Reading, UK. His NHS practice is based at The Royal Berkshire Hospital and he has worked there for the last 10 years. He consults privately from Spire Dunedin Hospital and Circle Hospital, both in Reading. His specialist interests are in children‘s orthopaedics and adult knee surgery. Nev’s practice manager is Debbie Rollason who has worked closely with him for the last 5 years.

In the year 2000, after 6 years of study and an intercalated BSc. in Neuroscience, Nev qualified as a Doctor from St Marys Hospital Medical School in London. In 2001 he completed his house jobs at St. Mary’s and Wexham Park Hospital, and then started a 3-year basic surgical rotation in and around London. This included T&O jobs at Kingston Hospital and at the Royal National Orthopaedic Hospital in Stanmore. Nev then spent 6 years on the Oxford Specialist Registrar Rotation in T&O incorporating a children’s fellowship at Westmead Kids in Sydney, Australia. He started his Consultant post at the Royal Berkshire Hospital in 2010 on his return from Australia and has built up a thriving private practice in Berkshire over the past ten years. Nev is referred, and has treated patients from all over the UK. However, he works mainly within Berkshire, Buckinghamshire, Hampshire, Wiltshire and Oxfordshire.

Nev has an interesting dual practice as he treats all musculoskeletal conditions seen in children, as well as adult knee conditions. He is one of only a handful of surgeons in the UK who has expertise in treating knee problems in patients of all ages, from new-borns to elderly patients. He is often referred difficult cases for second opinions from all over the UK. Nev’s other particular interest is in the prevention of children’s sports injuries and is currently leading a task force of UK knee surgeons investigating and researching this important topic. (For more information on Injury Prevention click here)

Nev is also a keen educator and has been the Orthopaedic Tutor at the Royal Berkshire Hospital for the last 4 years. This involves looking after the training of the junior doctors rotating through the department. Nev is a guest lecturer at several UK courses on Trauma and Orthopaedics, including the AO Paediatric Trauma course and the UK Miller Revision course. He was also a keynote speaker at the inaugural Children’s Knee Conference in Sheffield in 2018, and the Warwick Sports Knee Conference in 2019 where his focus was on injury prevention.

Nev has edited a successful FRCS (Fellow of the Royal College of Surgeons) Exam Viva book on trauma and orthopaedics, now on its second edition.

Out of work, Nev’s life revolves around his extremely active family. He has a busy family life with 3 sports mad boys under 9 and a very sporty wife who is an ex-GB triathlete and is also a Consultant at the Royal Berkshire Hospital. Although Nev’s sporting love is rugby and particularly supporting Wales in Cardiff, he gets his competitive buzz from playing golf. Nev was captain of the scratch first team at Frilford Heath, where he was a member for 10 years. Just recently he has joined the Berkshire Golf Club, one of several famous courses laid down by Herbert Fowler, and is really excited by the prospects of playing this challenging course.

A decent rugby player in his day, Nev has personal experience of knee injury, rupturing his anterior cruciate ligament (ACL), playing for St. Mary’s Hospital and ending a promising rugby career. He played youth rugby for Stourbridge, The North Midlands & later Plymouth Albion; academy rugby for London Welsh; as well as a stint with Worcester 1st team squad in the late 1990s.

Currently Nev has been focusing on getting super fit and Ultra endurance running. He completed his first 100Km race in 2019, raising over £10,000 for the Royal Berks Charity. 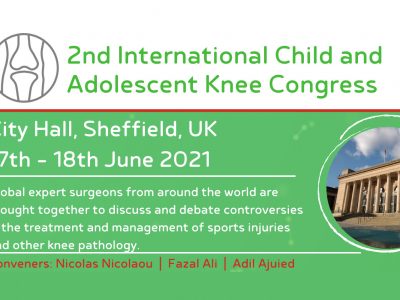 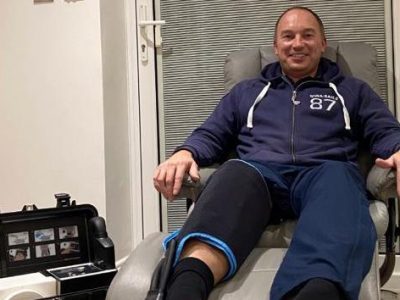